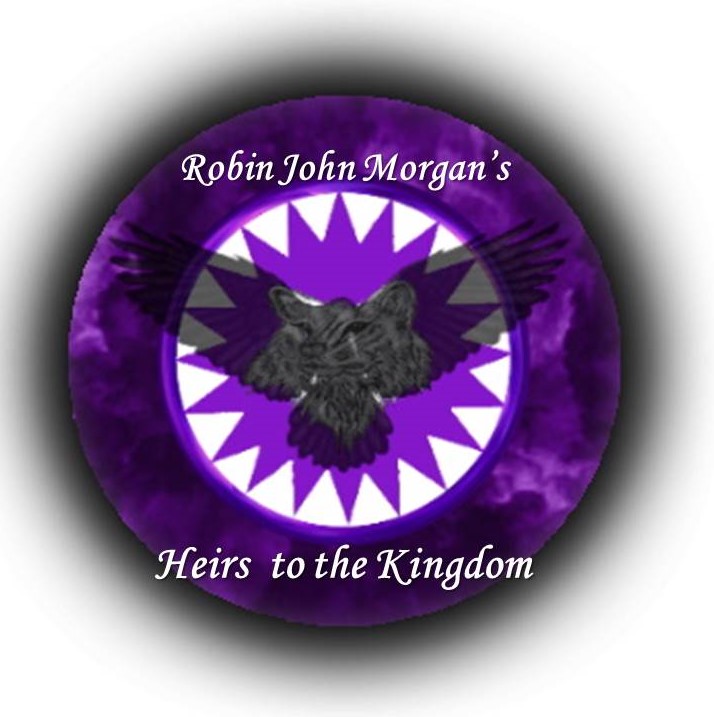 Heirs to the Kingdom and all related indicia © Robin John Morgan 2007 - 2020  All rights reserved.

The aim of this site is to provide you with the basics, and extra additional information, to allow you to gain further enjoyment of the stories of HTTK. If you have enjoyed reading these books and want to look a little deeper into the writer or his work, this is the place to visit. This site contains a lot of extra information that the editing process of publication removed from the books, and is the principle reason behind the site. We appreciate your interest and support of HTTK, and thank you for taking the time to look us up.

This site is run and maintained by a small team, on behalf of the author, and you can contact us via the contact button and share your thoughts on the site. Our source for all the information contained on this site is the author himself, so you can be sure that its all genuine fact. Enjoy your time here, once again thanks from all of us at HTTK.

Robin has kindly given us a brief insight into how his series of books came about, and we thought it would be a good place to start. Click the link, and a pop up will appear with a new page, when you are done close the page and you will be back here.

As a brave knight watched his beloved king sail into the mists of the Lake of Passing, he encountered a woman dressed in white, her face hidden beneath her hood. She spoke of the lines of men and the future of the unbroken line of the king. Such was the power of her words, the knight lay down his sword and relinquished his armour, and took up his quill and wrote the prophecy in the chronicles of his fallen king.

Look to the coming of the bowman, for he will herald the start of new days.

A strange figure dressed all in white, wandered around the country with a small group, and spoke of the old ways. Those who would listen began to learn the ways of the past, and revive the crafts of the times of old. Under her guidance, they learned the skills of the woodsmen of old.

It was the first day of rain for weeks, and the people rejoiced as they hurried to work. No one knew of the virus in the rain water that would surface within a week, and show the symptoms of flu. Within three months, the land will be a wasteland of burned cities, as the population dies from the new illness named after its symptoms of red swollen sores. This is the time of the Red Death.

Mason Knox walks into a field in northern Devon, and rolls out his plans for a large wall to separate the part of the country he has managed to protect from the rest. Within a week groups of wild men dressed in red and black, begin to seek out the small towns and villages that have survived and attack them. Metal is salvaged and the crops are cut and stolen. These new terrors named The Cutters, cart everything away, leaving the towns and villages burning.

Jake Alfred Lox, owner of the Loxley Farm Estate, on the edge of Yorkshire and Derbyshire, spends a week away from home. On his return he seems a different man, from the lonely figure who has grieved for the loss of his wife to the red death. He sends out his men into the forest, to find Joe Whitmore, the brother of his sons wife, and instructs him to cut down the tallest Pine trees, and bring them to the farm. Jake begins the fifteen year construction of the wooden wall that will surround his farm, and create a protected small town.

As the sky flashes with the brightest meteor show in decades, the sounds of the first cries of a male child ring out at Lox Farm. Later that night, by the old Mere surrounded by woodland, on the Northeast corner of the Farm Estate, Robert Lox holds up the small boy before the oldest Oak tree in the area. Bathed in the moonlight, in front of the Sacred Oak, Robert announces the birth of his new son, and asks the Woodland Lord to bless and accept him, he has no idea that the moment marks the start of a destiny preordained a thousand years ago.

In a small farm cottage, on the edge of the outskirts of a new territory given the name of New Avon, a happy family gather to celebrate the birth of a baby girl. As the old historian Leenard Rimmer, takes his grandchild into his arms, he sees that she is very different from her sister. Her hair is as red as fire, and her eyes are as bright as sapphires, and on the back of her neck, is a birthmark that is the shape of an old runic symbol. At the very last moment, he decides that she should be given a different name from the one previously chosen, and understanding the symbol that marks his granddaughter, he names her Runestone.

The country lies buried under two feet of snow, after the coldest winter for twenty years. In the last 26 years, the country has changed a great deal, as the days of modern man have ended. The people died from the red death, and then the cities burned. Over the years, earthquakes have shaken the country, and large areas of  modern built up Britain, have crumbled and fallen into the vast craters that opened and swallowed them. Concrete and tar have cracked and split, as seedlings took root, and trees and flowers burst up from the ground, crumbling the work of Mankind. The whole of the country has been reclaimed by nature, and the forests and woodland of old have returned to clothe the country in green.

A new way of life has developed, as those who held the old ways have gathered communities around them, and taught them the skills that they needed to survive. Oil has gone, as the world stopped, and the metal has been gathered and melted in the forging of ploughs and harnesses for horse pulled tools, reminiscent of a medieval past. Guns are rare, as those who survive use the land around them for their every need. Long bows and swords are now the new weapons for protection, and new currency is minted as the small isolated towns reach out to each other for trade, brass, silver, and gold, are made into the small shiny coins named Bits. Those who lead and have aided their people are referred to as Lords, and those who are uneducated gather to them for protection and work.

The stage is now set, the land is in times renewed, and the moment draws near for it to unite under one banner, and prepare for a leader who will take them into better days. Now is the time of the coming of the Bowman, for it is his destiny to seek out and seat the new Heirs to the Kingdom.


Let your friends know about HTTK, share a link with them
[Return to top of Page] 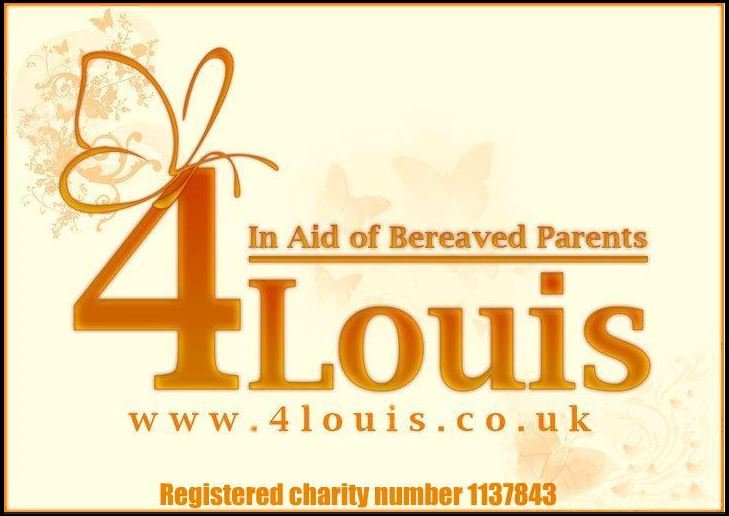 Robin John Morgan promotes and supports 4louis
the charity that supports Bereaved Parents
Become a part of the adventure.... 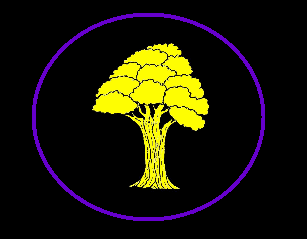